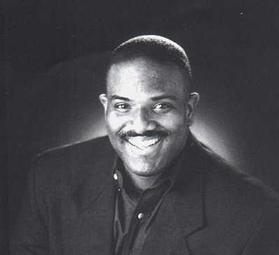 Positive Energy Media is a dynamic media company focused on improving quality of life through providing books, audio, radio, and television content. Especially for individuals (and their caregivers) who are affected by chronic illness, disease, and other debilitating mental and phsysical conditions.

Dr. William July, Ph.D. is a licensed clinical psychologist in private practice with offices in Houston and Austin, Texas. He has written 4 books published by Doubleday and 4 independently published books, including A Husband, A Wife, and an Illness which he co-authored with his wife, Jamey. His first book was a national bestseller and was also published in Japan. In academic publishing Dr. July has also written a chapter on Personality in a psychology textbook published by Pearson.

Dr. July has an interesting background which includes having been a successful entrepreneur, police officer, university professor, and lecturer. In the past he has been a featured guest expert on numerous television and radio shows as well as in popular magazines.

Dr. July earned his doctoral and master’s degrees in Psychology at Capella University. His undergraduate degree in Business was earned at Texas Southern University. He lives in Austin with his wife who is courageously fighting Stage 4 Breast Cancer.